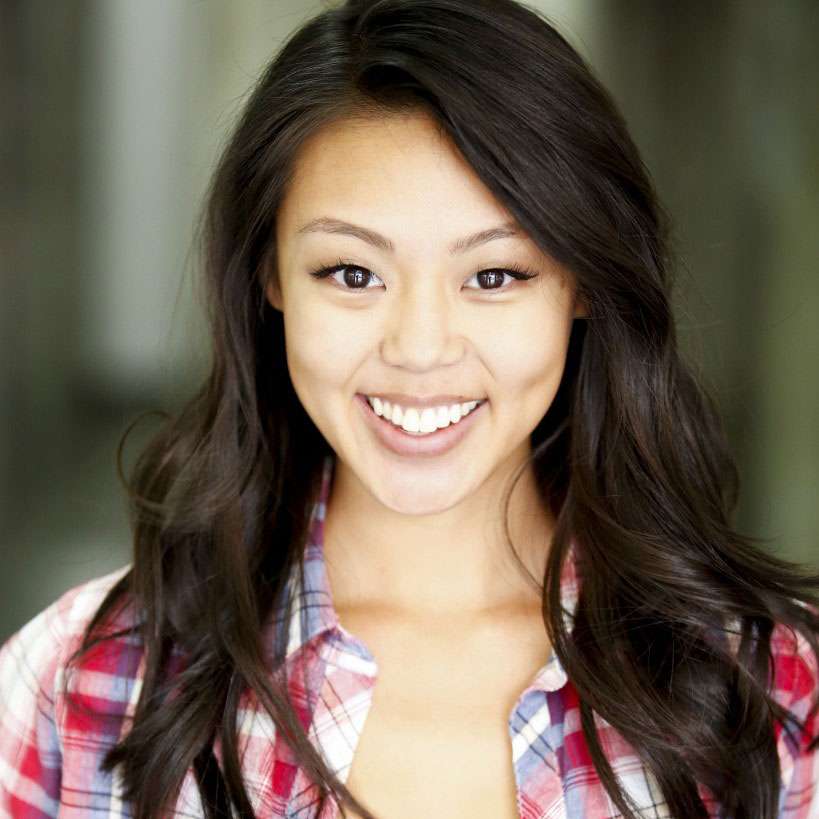 Victoria Park is a breakout actress known for her role as Kamilla Hwang on America’s fan-favorite CW show, “The Flash.” This year Victoria starred opposite Maya Erskine in the feature film, “Plus One” which received the 2019 Tribeca Audience Award and was also seen in Amazon’s “Too Old to Die Young” from acclaimed director Nicolas Winding Refn.

Victoria has frequently appeared in Wong Fu Productions, including their five-part web series “Yappie”, and she played Gaby Cho on the critically acclaimed show “Sweet Vicious” on MTV. Victoria has been featured as a guest recurring in shows such as “I’m Dying Up Here” (Showtime) and “LA > Vegas” (FOX). Additionally, Victoria has guest-starred in “2 Broke Girls” (CBS), “CSI: Cyber” (CBS), “The Middle” (ABC), “Grey’s Anatomy” (ABC), “Revenge” (ABC) to name a few. Victoria also landed a leading role in the feature film “Everything Before Us.”

Victoria has trained with Diana Castle (The Imagined Life), Anthony Meindl, Margie Haber, Playhouse West, and the Upright Citizens Brigade. Before deciding to move to Los Angles to pursue her love of acting full time she studied film production at Northwest University. Victoria was born and raised in Chicago, Illinois.

Victoria resides in Los Angeles and loves getting lost in the great outdoors. She is proud of her Korean-American heritage and is a self-proclaimed “foodie”. She also loves her cats, denim and really bad puns. She volunteers with CASA and has worked with World Vision in Uganda and Child Hope International in Haiti in an ongoing effort to “pay it forward”.