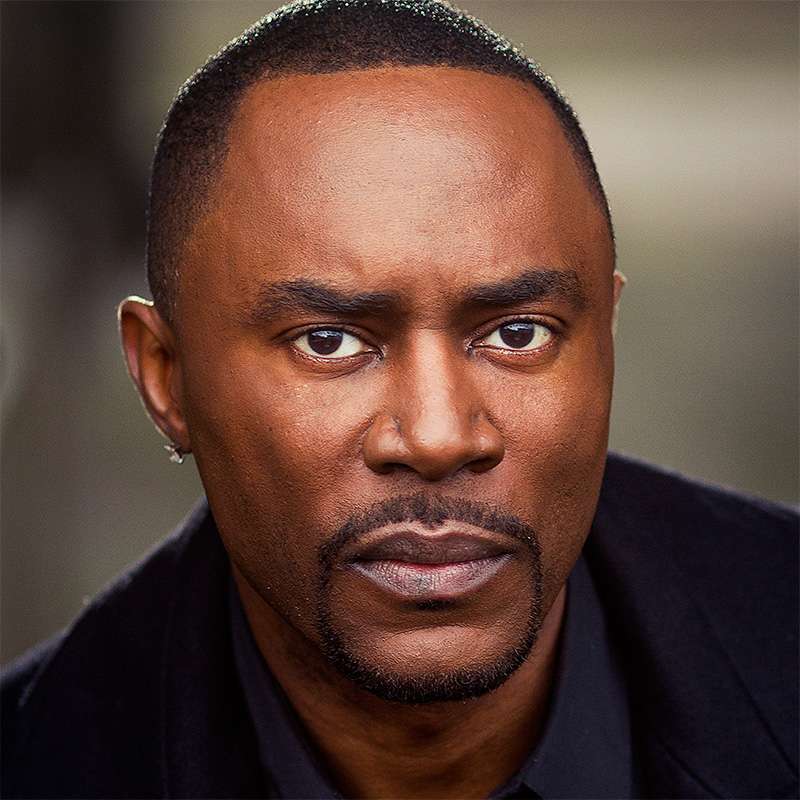 Richard is best known for his role as Paul Robinette in the popular drama series Law & Order in the early 90’s. Richard starred in BET’s No. 1 hit drama series Being Mary Jane as Patrick Patterson who is Mary Jane’s (Gabrielle Union) brother for five successful seasons. Currently, Richard stars in the award-winning series, The Rich and the Ruthless and is also starring in UMC mini-series, Jacqueline and Jilly which is about how a family handles Opioid addiction.

Richard Brooks has started in many movies and TV shows including Teen Wolf, Off Limits, Shakedown, Shocker, To Sleep with Anger, The Substitute, The Crow: City of Angels NYPD Blue & Fireflyjust to name a few.   The talented Brooks was also a regular on Law and Order and recently appeared as Paul Robinette in the hit series, Chicago Justice.

Brooks splits his time between New York and Los Angeles and spends much of it while filming in Atlanta. The multi-talented beloved star is also an accomplished musician and expanding his reach into directing.