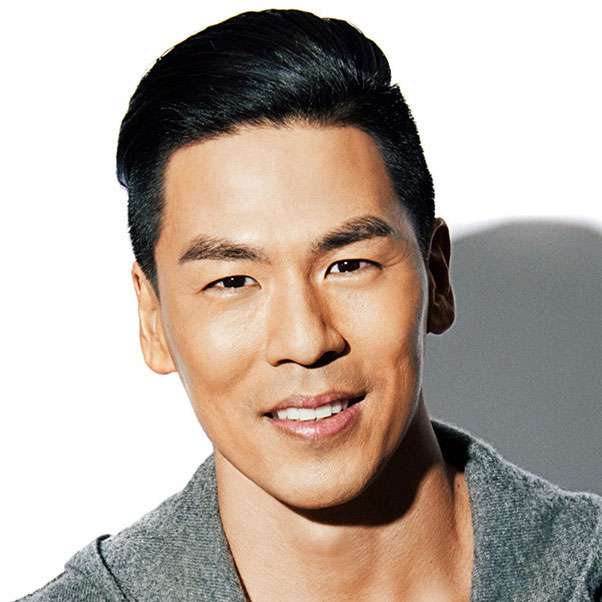 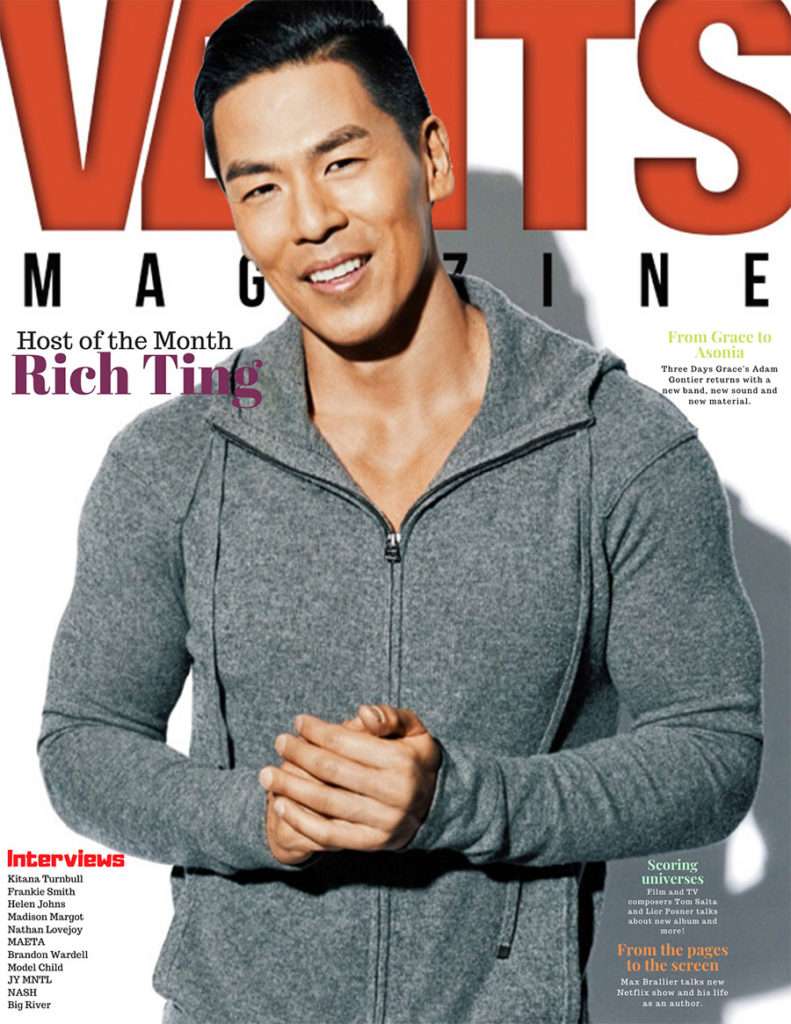 Actor and martial arts expert, Rich Ting, continues to expand his talents and gain impressive new followers on social media based on his diversity. Rich studied martial arts and received his Black belt at the age of 13. Currently, Ting stars as ‘Bolo’ in Cinemax hit show “Warrior” which is an original concept series from Bruce Lee. This fall, Ting will also star in Emmy-nominated, “The Man in the High Castle” season four on Amazon. Ting’s character, ‘Captain Iijima’, is a driven, ambitious young detective in the Japanese Kempeitai.

After graduating from Yale, Ting returned to Los Angeles to pursue his acting career. He landed a role as Lenny in television series, “Beyond the Break” as well as “Heatblast” in the Cartoon Network movie, “Ben 10: Race Against Time.” Ting began appearing in projects such as NCIS: Los Angeles, Rush Hour, and Chicago P.D. With a strong foundation and background in a variety of martial arts, including his 1st degree black belt in Tae Kwon Do, he can be seen in films such as “Stand Up Guys,” “The Green Hornet,” “Salt,” “Gamer,” “G.I. Joe: Rise of Cobra,” “Deadly Impact,” “Crank 2: High Voltage,” and “Mask of the Ninja.” His determination and work ethic also landed him a role in the blockbuster film “Lone Survivor” starring opposite of Mark Wahlberg.

Ting is a 4th generation Asian American (Chinese/Japanese) and was born in Los Angeles. He is fluent in five languages including; Spanish, Korean, Chinese, Japanese, Vietnamese, and English. Ting is currently based in Los Angeles with his teacup Maltese puppy, Bada.