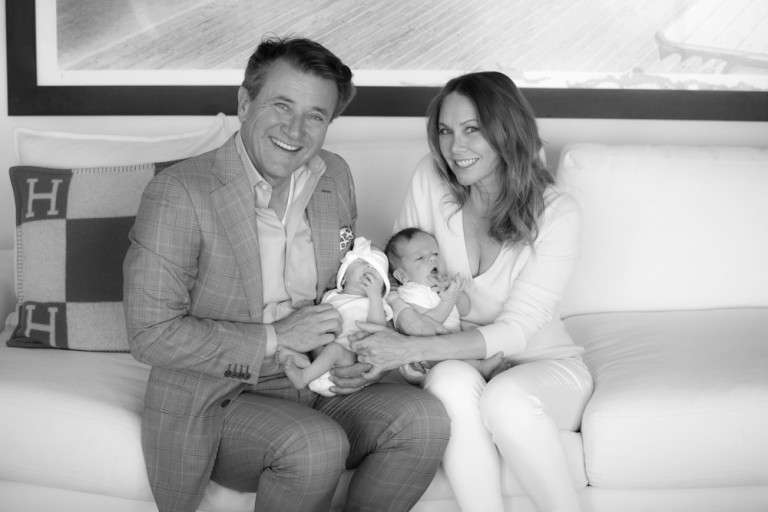 Aussie native Kym Johnson learned the art of dance starting at the age of three. She trained in all aspects of the performing arts and began to compete in professional ballroom dancing at the age of 13. She went on to become the Australian Ballroom Champion and twice represented Australia in the ‘World 10’ dance championships.

Kym appeared on the hit Australian version of “Dancing with the Stars” where she won her first Mirror Ball Trophy in her second season.  She then moved to Hollywood to join the U.S. version of the show. She has competed in 17 seasons of “Dancing with the Stars” and even when not dancing, the DWTS family keeps her involved, she was the co-host with Tom Bergeron and regularly hosts their All Access show. Kym followed her Australian victory-winning two more trophies with Donny Osmond and Hines Ward (NFL 2x Super Bowl Champion). Kym is the only professional dancer in the world to hold Mirror Ball Trophies from two different continents.

As a dancer and certified fitness professional, Kym maintains a strict health and fitness regimen and launched her 5678 Fitness platform in January 2016, a Cardio-Latin Dance Series and Nutritional Guide. Kym’s first book, The 5678 Diet, features personal anecdotes from her career and provides insight into the fitness and nutrition regimen that help keep her toned and sculpted.  Recently, Kym expanded her fitness empire with the opening of her own dance & fitness studio, The BOD located in Beverly Hills. The former space was the legendary Richard Simmon’s Slimmons.