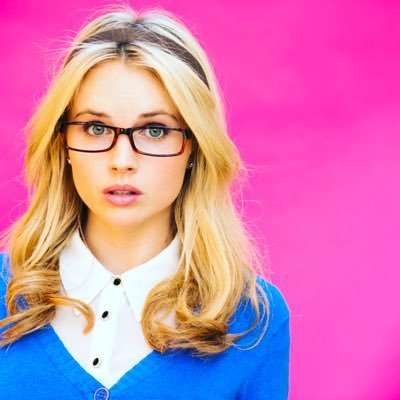 Kimberley Crossman is a Kiwi actress, author, producer, writer and presenter. She is best known for her work in the feature film The 60 Yard Line and series like The Great Indoors and Hashtaggers. Currently, Kimberley  is recurring on Showtime’s’ upcoming series SMILF, and a guest star on Jay-Pharaoh’s hit comedy series White Famous. In addition to her acting, Kimberley is an accomplished host, presenter, and radio personality.  Kimberley has hosted Saturday Night Live’s after show, for AfterBuzz TV Network created by Maria Menounos & Kevin Undergaro. She also performs stand-up comedy at The Second City, and has several comedic sketches on Funny or Die and Whohaha. 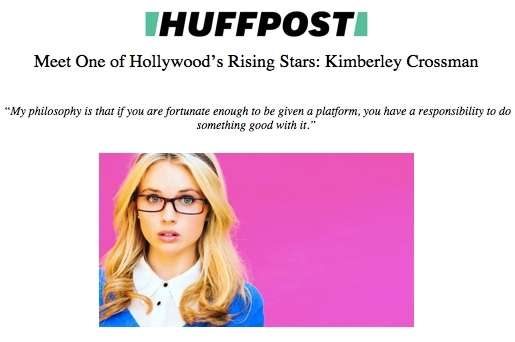