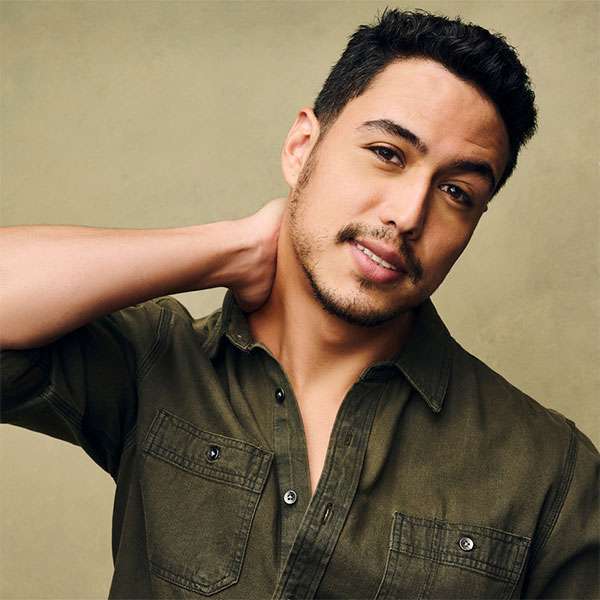 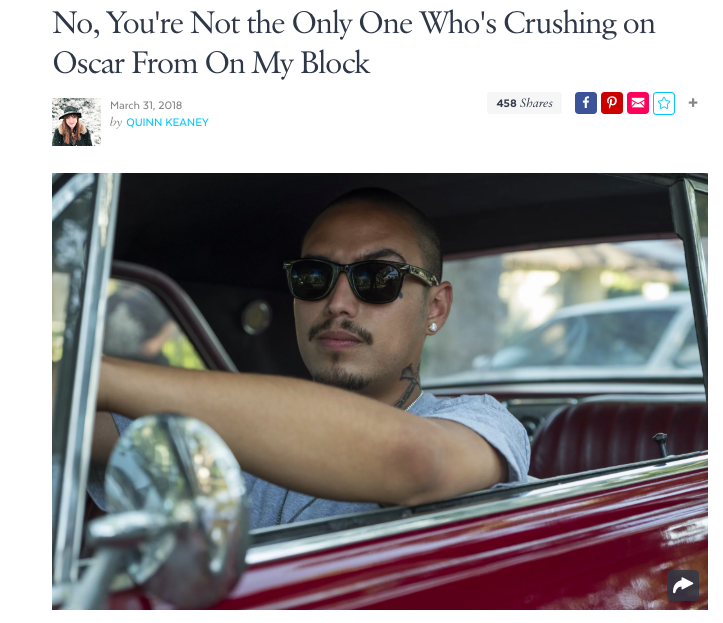 Julio Macias is a multi-talented actor and producer and part of the stellar cast of the much anticipated, upcoming Netflix original series “On My Block.”

Julio has always had an inclination towards storytelling. Ever since he was a young boy in Mexico City, Julio’s interests in the industry ran in his blood; both his father and grandfather were part of it. It wasn’t until a stint in New York, however, that Julio believed he could make a career out it too. His interests became his passions, and his journey to being an actor began.

The Circle in the Square Conservatory allowed Julio to explore who he was as an actor and gave him the tools to pull out truth. The classes were intensive and inspiring and, while theater will always hold a special place in his heart, it became clear that film and television acting was the ultimate goal.

Julio moved back to Los Angeles, where he grew up, and truly honed his on-screen technique. It also gave him the opportunity to meet and work with creatives on the other side of the camera. One director, in particular, Alfredo Ibarra, became a great colleague and eventual business partner.

In 2013, Julio and Alfredo, both fully dedicated to the art of film and creative media content, opened BlankFilms. They’ve produced several music videos for artists with labels like Sony Music Latin and Universal Music, along with short films, sketches, and a full-length feature. Currently they are working on an original feature, “Pega Como Niña” (Punch Like A Girl). This feature is a true story of a mother who’s vow to never be defenseless again, after being assaulted in the metro with her two daughters, takes her all the way to the Olympics.

When “On My Block” airs in March, 2018, viewers will be astounded by Julio’s performance as the vicious gang member, Oscar, who is the big brother to one of the principals. When people view the trailer, he is almost unrecognizable with his shaved head, tattoos and threatening demeanor.

Julio is bi-lingual and an animal lover, with his own rescue dog. As he continues on his mission to create meaningful projects and take on challenging and unique roles, Julio also supports various local and national charities and is involved in many Hispanic philanthropic initiatives.