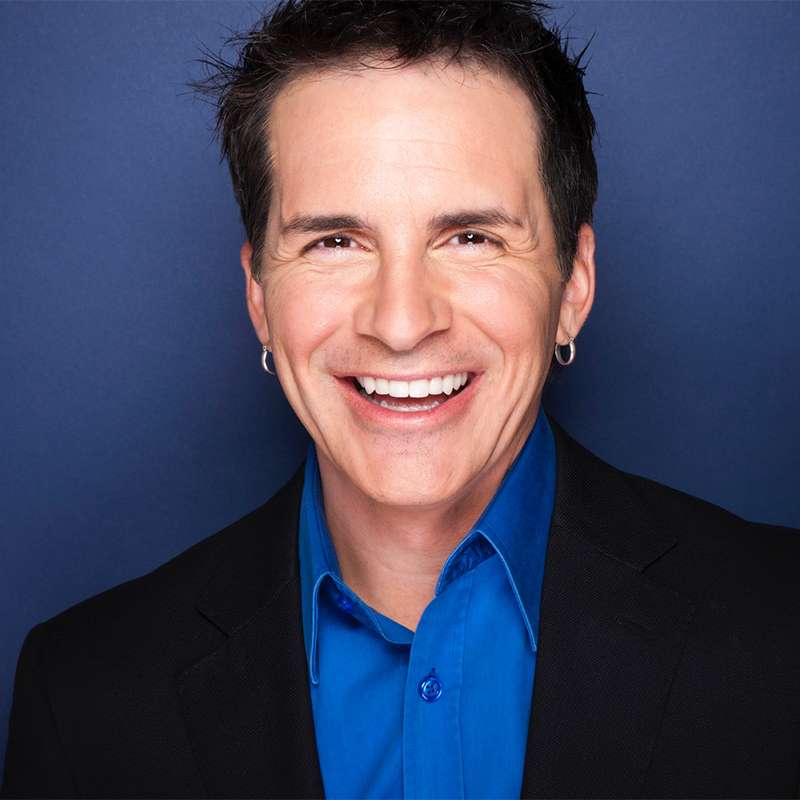 Along with having been the main star in the role of inventive scientist, Donald Davenport in Disney XD’s “Lab Rats,” actor and comedian Hal Sparks also directed several episodes of the critically-acclaimed comedy show and is now an active member of the Directors Guild of America.  Since the show’s premiere in 2012, “Lab Rats” has been the network’s most watched program.  The show was added to the Disney Channel’s regular line-up garnering more fans and ratings than ever projected.  Hal also delighted fans when he appeared in Season 2 of Netflix’ “Fuller House” as Nelson, an old high school boyfriend of DJ’s.

Hal began his professional career as a teenager in Chicago. As a member of the famed Second City Troupe, his quick wit and affable personality quickly gained him recognition and acclaim and he was named the “Funniest Teenager In Chicago” by the Chicago Sun Times. Sparks went on to host the Emmy Award- winning “Talk Soup” on E! Entertainment Television, winning rave reviews from fans and critics alike. He starred for five seasons on Showtime’s hit series “Queer As Folk” and appeared in the films “Extract,” “Spiderman 2” and “Dude, Where’s My Car?” Sparks also starred in his own one hour Showtime comedy special, “Charmageddon,” which has continued to be one of their best-selling DVDs. Being a versatile talent, Hal is also an accomplished musician performing with his popular band, Zero 1.

Hal is very involved in many Humane Society events based on his affection for animals and is also quite prominent in all matters affecting the LGBT community where he continues to be one of the biggest supporters.  Since his show, Queer as Folk, was one of the most groundbreaking series and was way before it’s time, there is continued interest in the show and Entertainment Weekly recently did a huge story with a reunion of the cast members featuring Hal.