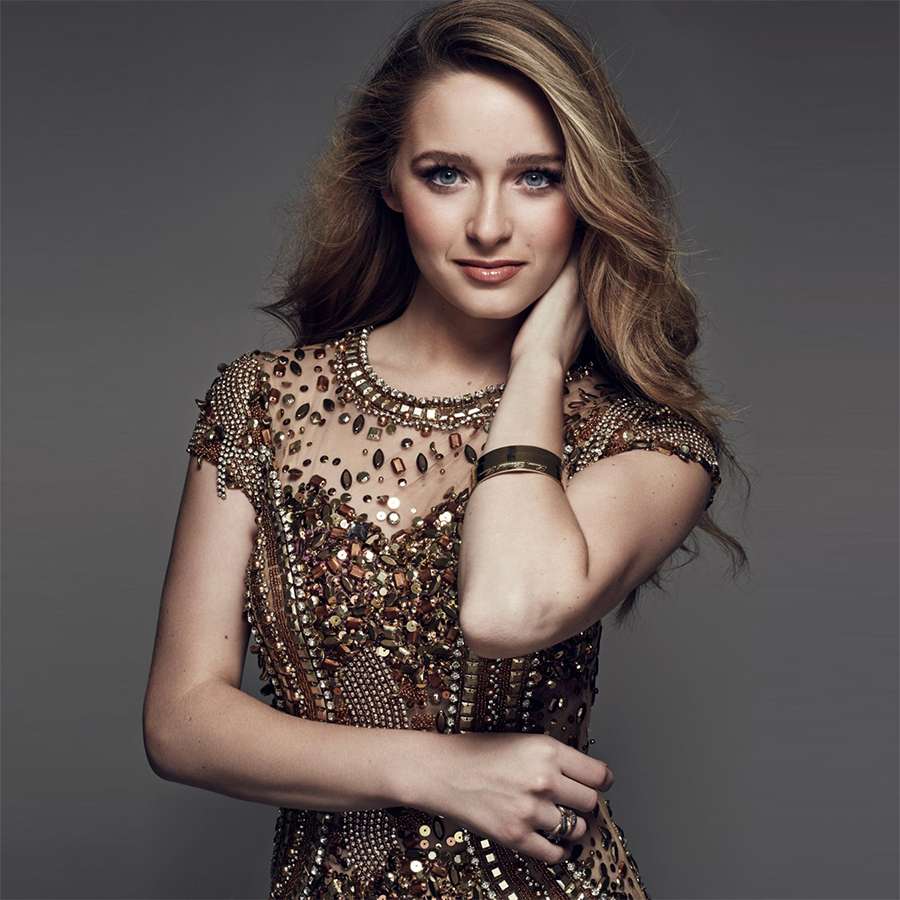 Greer is the daughter of Kelsey Grammer and is no stranger to the entertainment industry having grown up around the iconic television set of Frasier watching her father, Kelsey Grammer, as Dr. Frasier Crane. Following in the footsteps of her father and half-sister, Spencer Grammer (ABC Family’s Greek), Greer is largely known from her role of Lissa on teen favorite MTV series Awkward which ended in their fifth season.

The Hollywood Foreign Press Association selected Greer as their 2015 Miss Golden Globe.   In 2016 Greer guest starred on the popular ABC Family’s Melissa & Joey as McKenna for a three-episode arc. She also starred in the smash hit O.C. Musical as Summer Roberts.

In 2016 Greer starred in Lifetime’s original TV film Manson’s Lost Girls as Leslie Van Houten and Greer also had a guest spot with her sister Spencer in CBS’s Rush Hour. Additionally, Greer starred as lead Emma in Emma’s Chance, which was released by Sony Home Entertainment last summer.  Then in 2017 Greer guest starred as April who is Axl’s (Charlie McDermott) girlfriend in ABC’s The Middle.