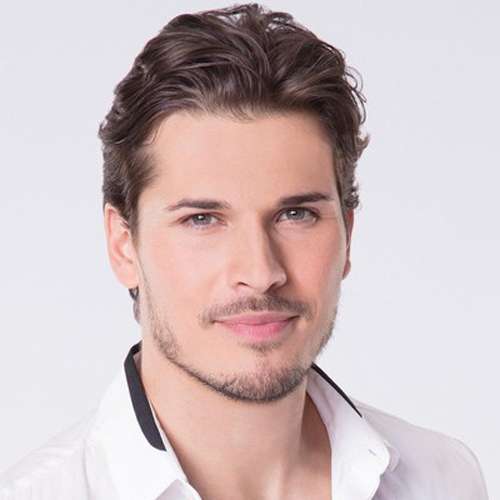 Dancing With the Stars
IMDB 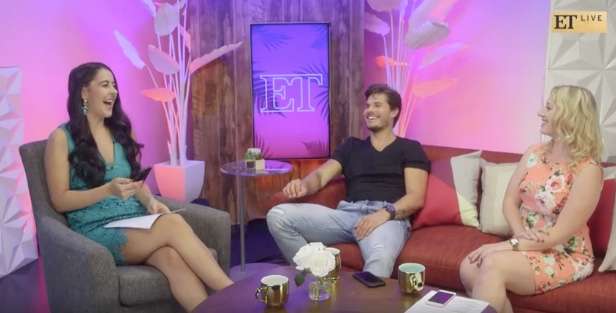 Gleb Savchenko is a Russian dancer and choreographer, and is currently a professional dancer on Dancing with the Stars. Gleb was born in Moscow and has been dancing since the age of seven. He is a specialist in International Latin dance with proficiency in ballet and contemporary dance. He has previously appeared on the Dancing with the Stars in the UK, Australia and Russia, and has been a choreographer for other dance shows including So You Think You Can Dance. Gleb was a professional on the U.K.’s hit BBC show, Strictly Come Dancing, as well as Strictly Come Dancing: It Takes Two. His involvement in the U.K. entertainment industry sparked fans to stir on social media, and led to him becoming a contestant on Celebrity MasterChef in 2016. Gleb is currently on tour with Dancing with the Stars Live.