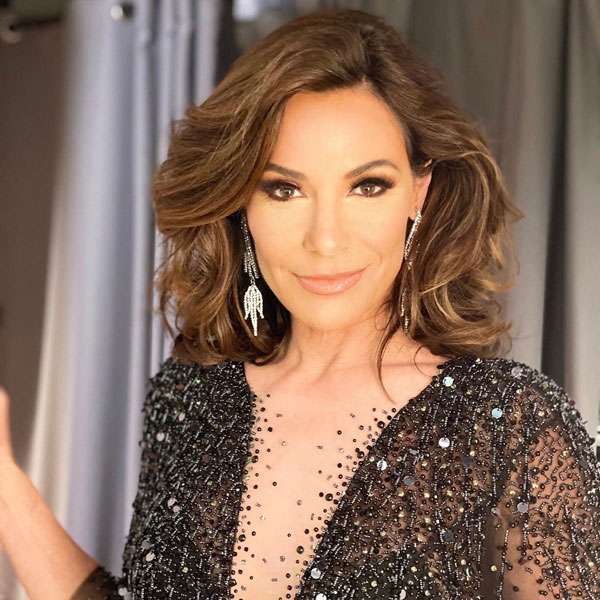 Luann de Lesseps is an original and beloved cast member of one of the most successful franchises in television history, The Real Housewives of New York City. She was ranked the #1 Housewife by TV Guide, topping all 46 housewives across all franchised cities.  Due to her immense fan base and the popularity of the franchise, Luann was asked to star in The Real Housewives Ultimate Girls Trip, a spin-off featuring various women from The Real Housewives franchises, released on Peacock TV last Fall.