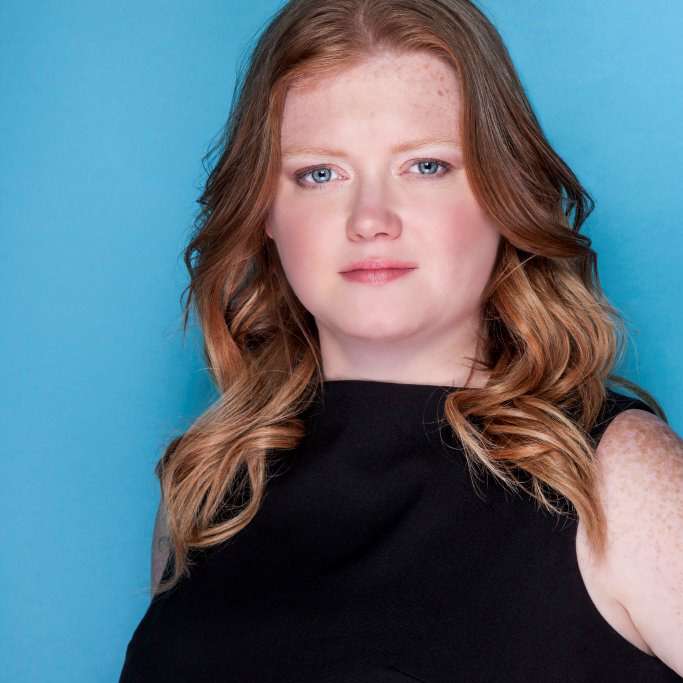 Charlotte Larsen is a multi-talented actress and accomplished producer and filmmaker. She has produced films in NZ (Boy, Born to Dance, Orphans and Kingdoms) and internationally -Great Expectations (UK), Gloria (Mexico), Bella (USA). Charlotte is also an actor, and trained at New York Film Academy (LA) and the prestigious Stella Adler Academy of Acting – Los Angeles where she now sits on the advisory board having set up a scholarship for NZ students to study at the school. Charlotte is also a member of the National Association of Professional Women, Women in Film and Television (WIFT NZ), Screen Producers and Directors Association (SPADA, NZ) and Australians in Film. Charlotte now resides in Los Angeles where she produces and acts and is working to complete her BBA in Legal Business and Natural Science and MS in Law.