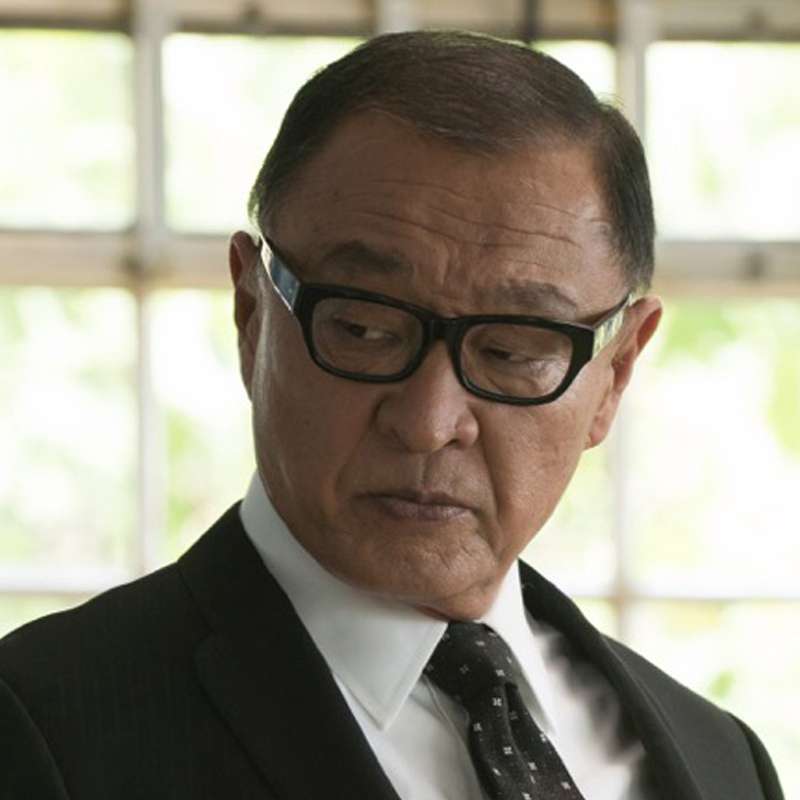 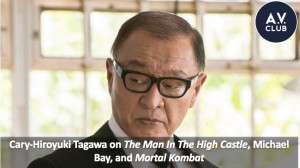 Cary-Hiroyuki Tagawa is a Japanese American actor in both television and film. In 2015, he will star in the Amazon series “The Man in the High Castle,” where he plays the role of ‘Nobusuke Tagomi.’

Tagawa’s feature films spanning twenty-three years have grossed over 1.5 billion in worldwide box office and another seventy performances on television shows and series. The feature films have netted 13 Academy Awards from “The Last Emperor to Pearl Harbor” to “Memoirs of a Geisha.” His latest films include “Little Boy,” “Hachiko,” and “Tekken.” Tagawa plays Richard Gere’s best friend in “Hachiko,” which won the Audience Choice Award for Best Feature Film at The Sedona International Film Festival. Cary resides in San Diego and is the proud father of three and has a 1-year-old grandson.