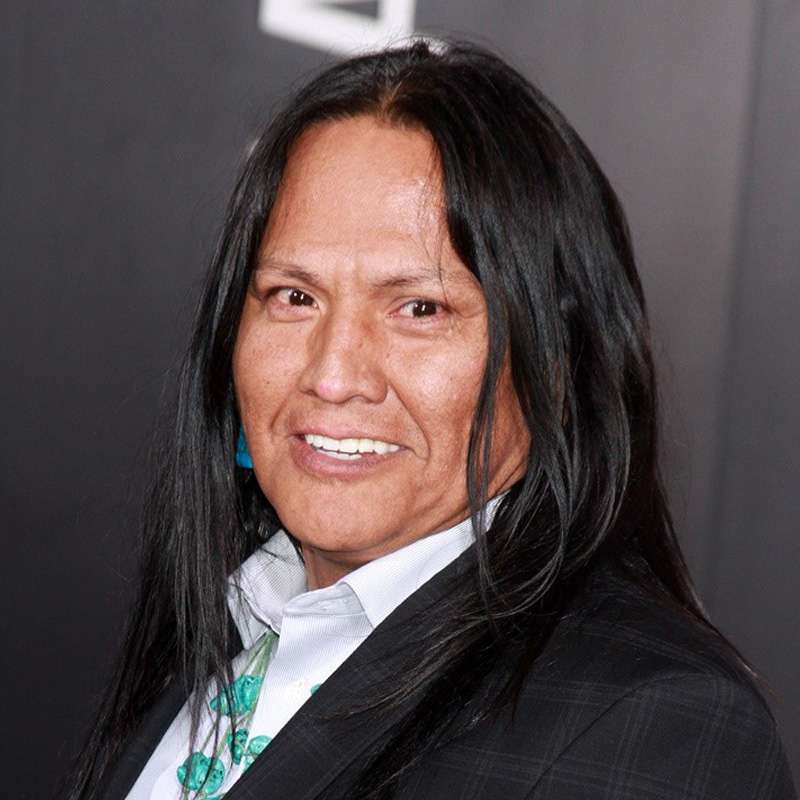 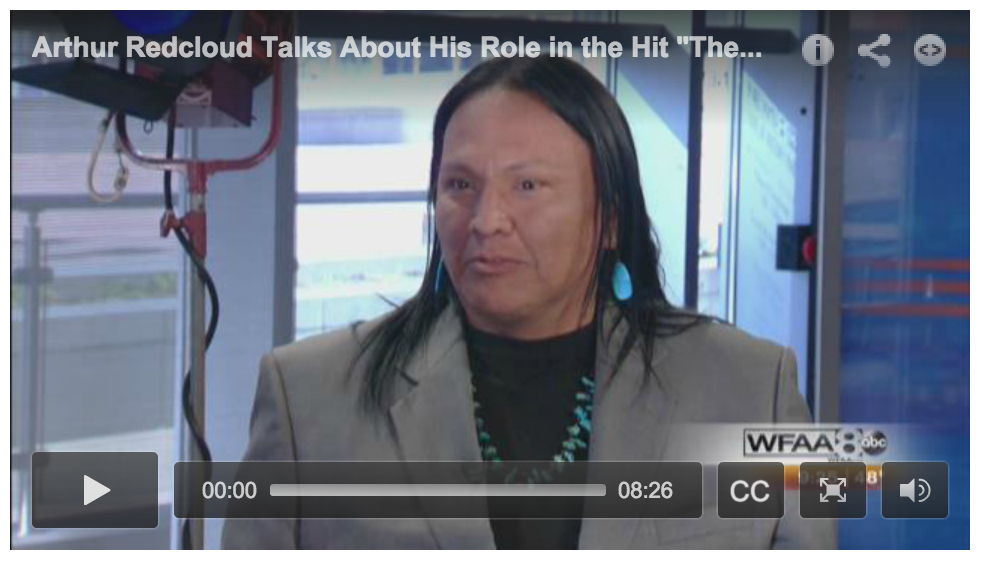 Arthur Redcloud is a breakout actor who co-stars in a pivotal role opposite Leonardo DiCaprio in the award winning film, including Golden Globe “Best Picture, Best Director and Best Actor,” The Revenant. The critically acclaimed film is also up for many other awards including nine nominations for the Critics’ Choice Awards and 12 nominations for the Oscars.

In a compelling performance, Redcloud, portrays a helpful Native American (“Hikuc”) who comes to the aid of the main character, Hugh Glass, played brilliantly by DiCaprio. Inspired by true events, The Revenant is an immersive cinematic experience capturing one man’s epic adventure of survival and demonstrating the extraordinary. Arthur RedCloud is high on the Hollywood list of “ones to watch.” 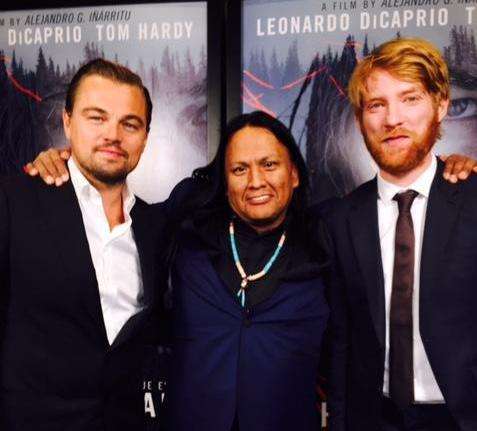 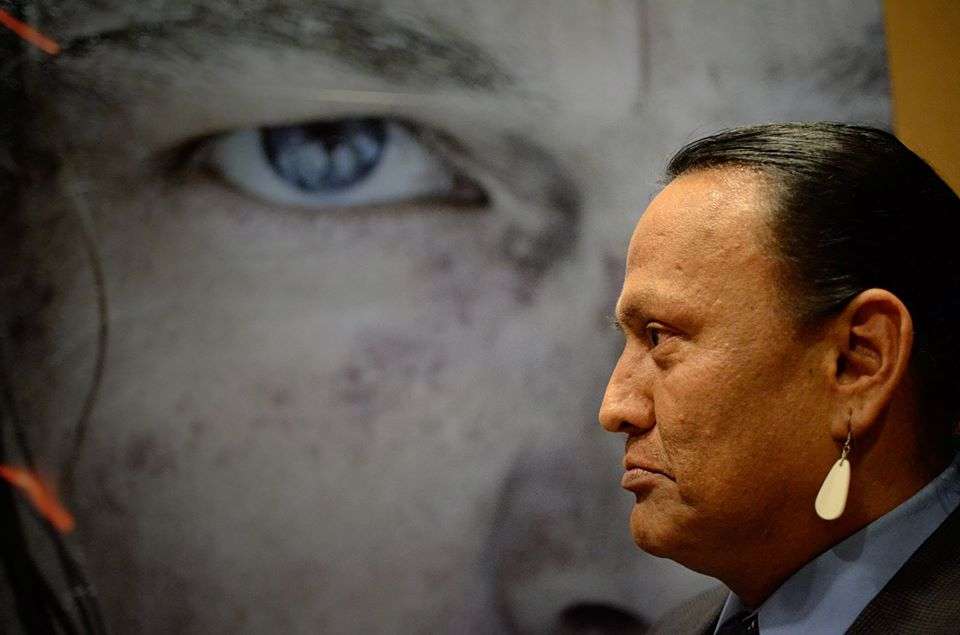 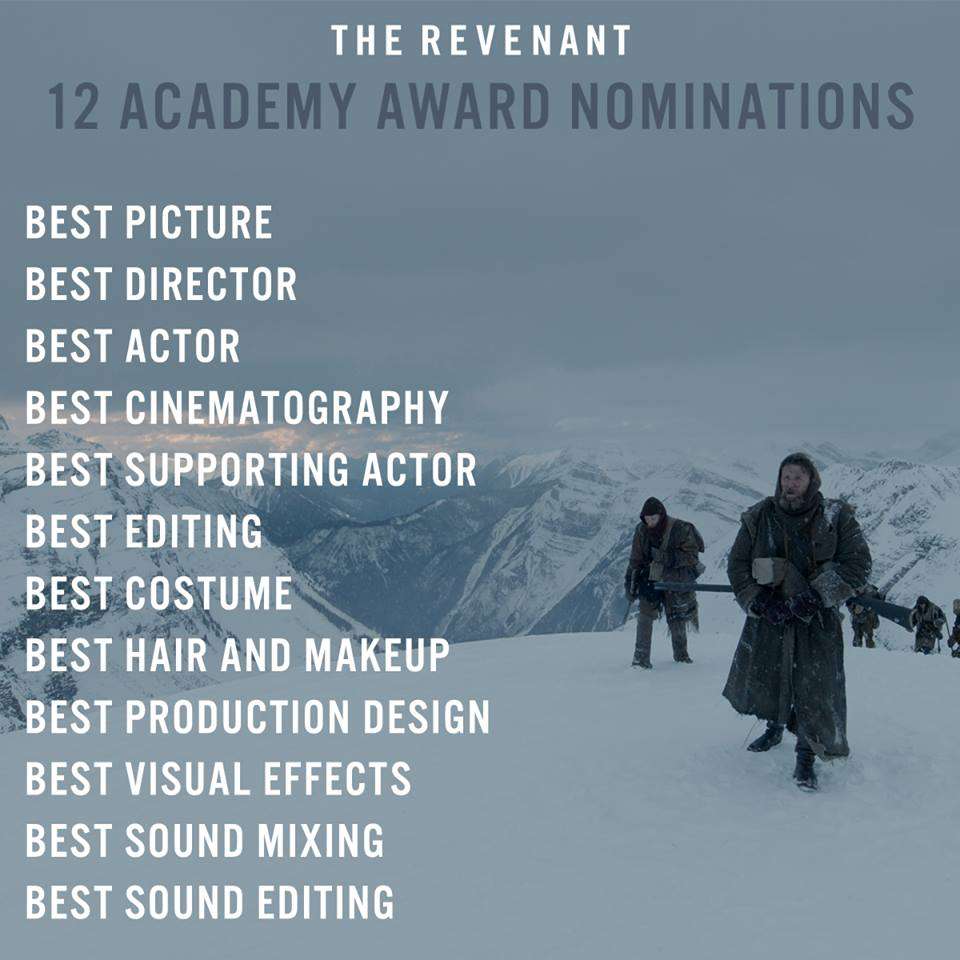