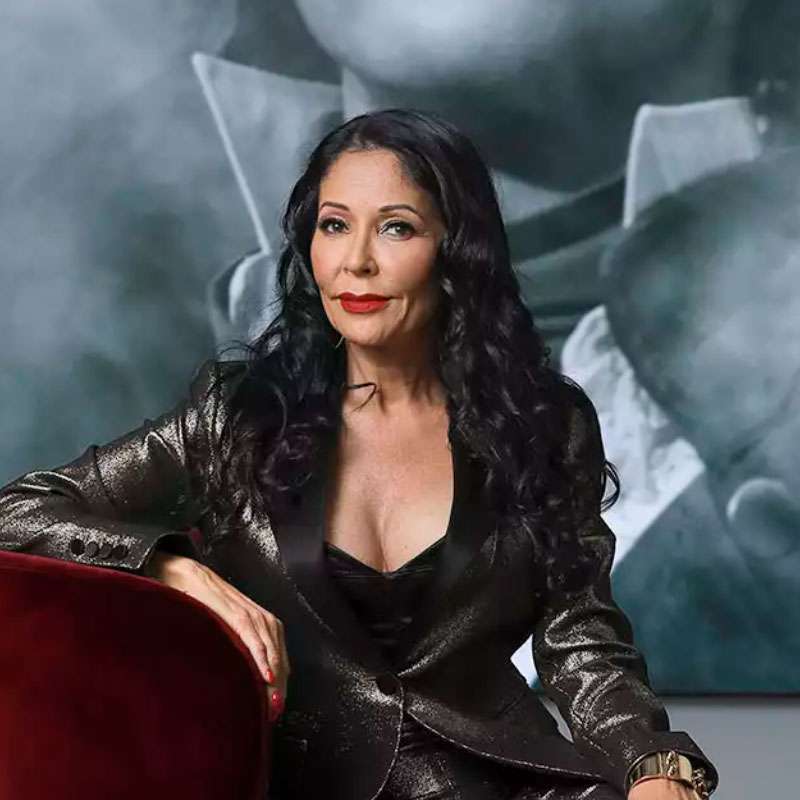 The singer and actress, christened Apollonia by Prince, became of the biggest female artists in the 80s. When she burst onto the scene in the blockbuster film Purple Rain, an international star was born-navigating this stardom in both the film and music industries. Critics hailed her as an overnight success, praising her natural beauty along with her singing and acting performances.